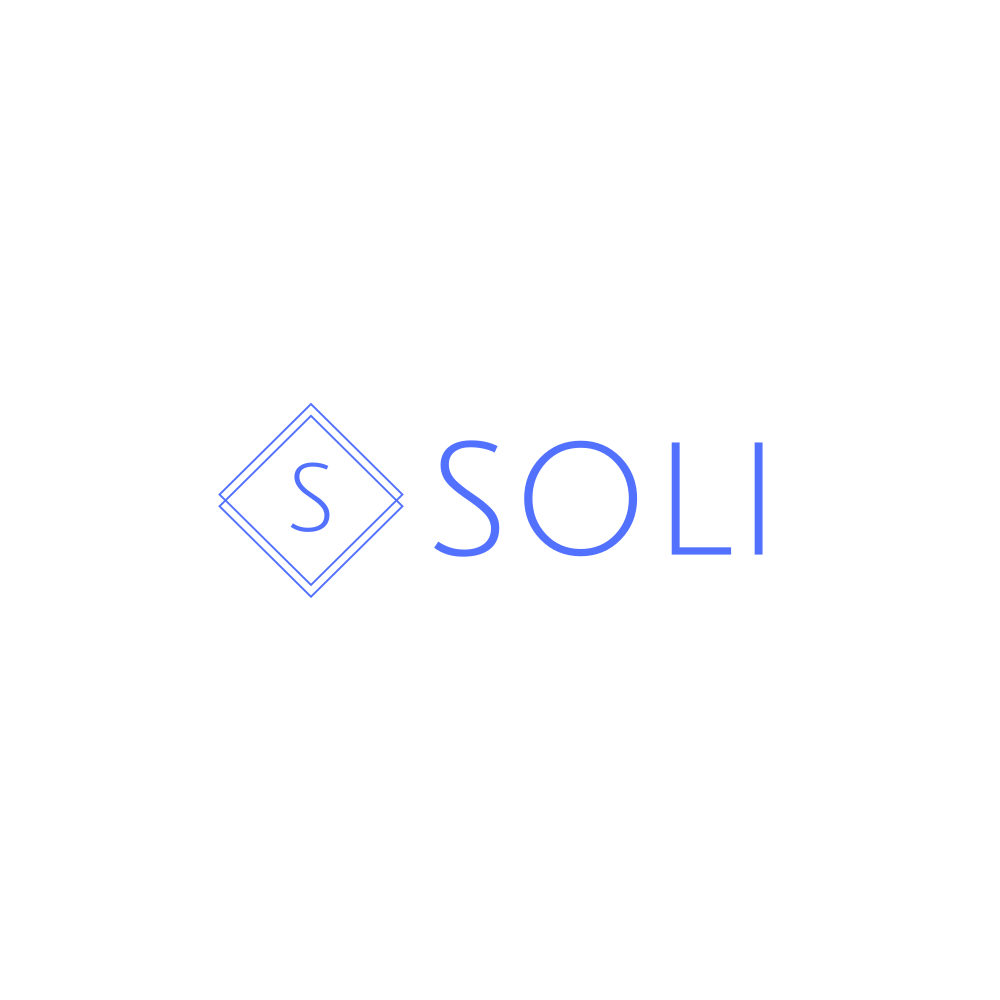 We sat down to come up with a name for our company – here’s how we arrived at Soli.

Everybody who sits down to come up with a name for their new company will understand the difficulties one can face. From trawling through Companies House to see if your brilliant idea has already been taken, to checking the availability of handles on Facebook and Instagram, it can be a tiring process – that’s without mentioning the fact that you need to come up with some unique ideas in the first place. It was no different for us.

Earlier this year, after finally getting bored of talking about ‘Untitled Project’, we put our heads together and decided to thrash out some ideas. We had some crackers. Some were already taken. Some started off sounding great but ended up being hated. Some were seconds away from being chosen, only for us to discover we couldn’t actually explain why they made sense. Then we started to hone in on how young people feel when they are faced with seemingly immovable obstacles: they feel lonely. That took us to ‘solus’, the Latin for alone. That made us think of the sun ☀️ and the idea of hope. We just needed to bring them all together. Then there was Oli.

In my role as a private tutor, I started teaching Oliver in the Summer of 2016. He was attending my old school, Manchester Grammar, and needed some extra support. I have taught hundreds of students but none quite as engaging as him. He loved to talk about politics, particularly the pros and cons of Brexit, and our lessons regularly headed off on long tangents about the state of the world, and the latest football results. Sadly, Oliver was struggling. He was having difficulties at school and this led to him being assessed for autism. He had problems coming to terms with some of the labels that were being placed on him, and he struggled to focus academically. Despite all of this, he remained a joy to teach. He was polite and articulate, and his intelligence was always evident.

When Oliver’s mother phoned me to let me know about his death, it was a real shock to the system and it took me a while to get my head around the fact that he wouldn’t be able to take me off on those long tangents anymore. I visited the family home to speak with his mum and it was heartbreaking to hear how much he had been struggling. Of course, I knew quite a bit of what was going on, but it was amazing to me that he was able to put on such a brave face during our sessions, given all that was happening in the background.

One of the things that came from that discussion was that I wanted to do something to honour his legacy. I set up a scholarship in his name to support one of my students, but there was still a nagging sense that I could do more. That’s where Soli comes in. We’re not expecting to reinvent the wheel but what we are aiming to do is offer as much support to young people as we can. If we can bring young people together and form an open and honest community, then at least we are doing our bit to help. And if that means people like Oli get the support they deserve, then Soli will all be worth it.